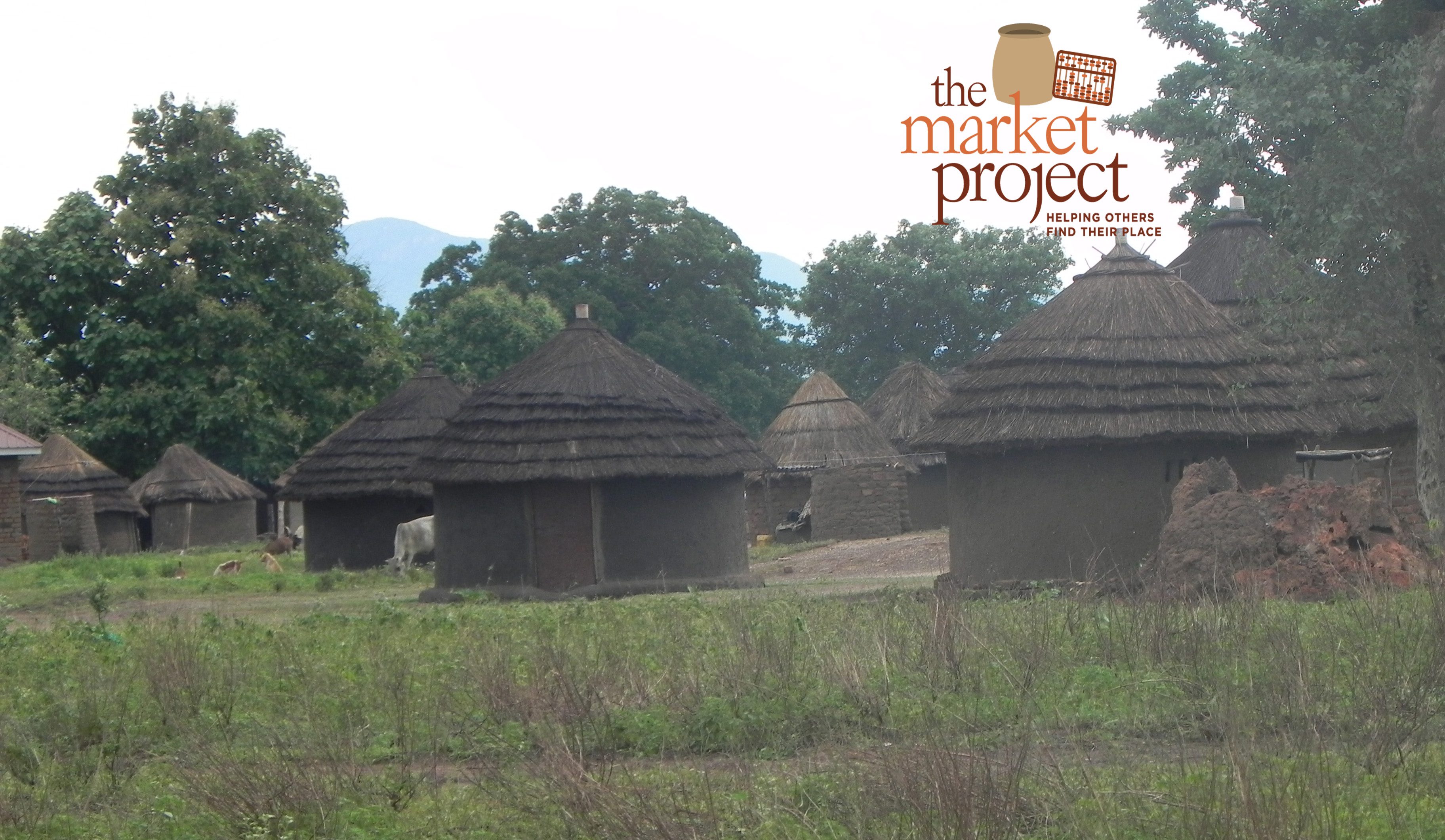 The Market Project is pleased to announce the legal registration of its first business in Uganda, Nguvu Dairy Ltd. In keeping with the Swahili word, the product gives “strength” to the body!

Nguvu Dairy produces 200-gram packages of drinkable yogurt that are sold direct to customers in their homes and workplaces in Adjumani, near the South Sudan border.  The Market Project is raising capital for investment in a second production center in Gulu and several distribution centers in nearby towns.

The Market Project’s objective is to offer trauma-informed, meaningful work for men and women deeply wounded by violence, chronic poverty and the decades-long conflict in Northern Uganda.

Almost 200,000 households in the North have been affected by death, violence, and abduction, and continue to suffer severe psychological and physical damage as a result.[1] Pervasive violence perpetrated by the Lord’s Resistance Army and Government of Uganda forces ravaged the region from 1987 to 2006.

The economic impact of the war was devastating.  Compared to the rest of Uganda, the north has the greatest proportion of households living below the poverty line. Single women particularly and families in rural areas are still struggling to achieve economic stability. More than 80% survive on subsistence agriculture.  Families displaced by the war have been returning to their lands, constructing homes, and accumulating assets.

Nguvu yogurt – in lemon, vanilla or strawberry flavors – is delivered directly to customers at a price even the poor can afford. Consumers increase their access to healthy, nourishing dairy that is often missing from their diets due to no supply or no access to refrigeration.